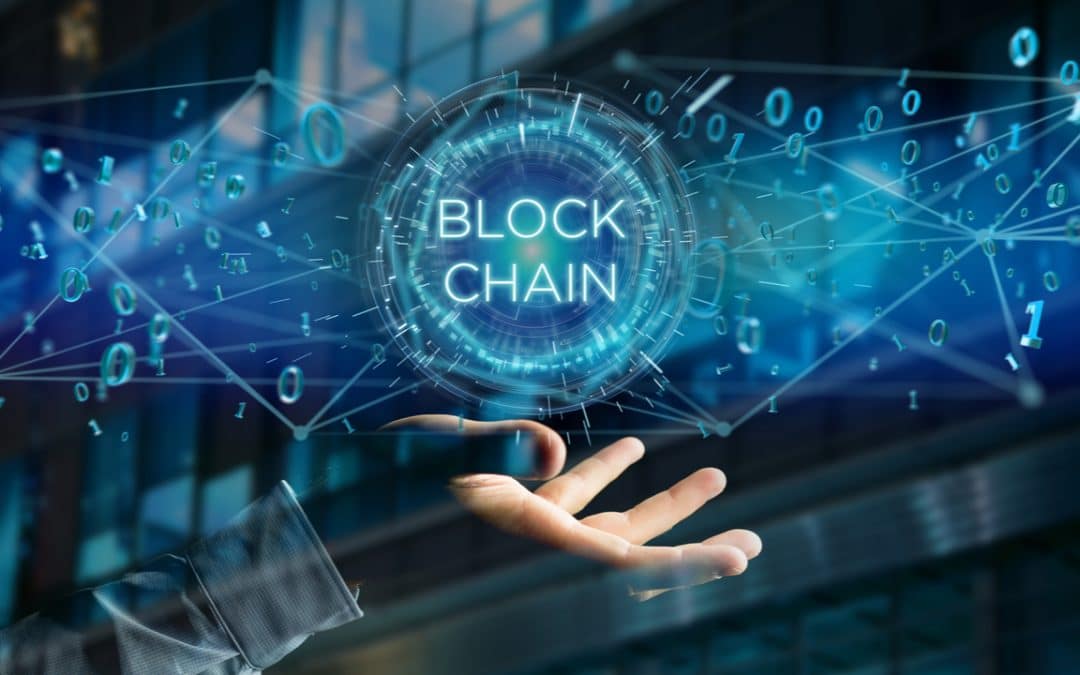 In continuing our discussion regarding the intersection of blockchain technology and Real Estate transactions, it goes without saying that Smart Contracts – namely their disruptive possibilities – should be included in that conversation. Early, bold predictions called for the upending of typical real estate transactions with some prognosticators going as far as saying that it would lead to the obsolescence of Contract Law as we know it. And at first blush, these predictions seemed possible, teetering on plausible. But as this article will elucidate, it’s still considerably premature to blindly place our faith in the blockchain as the perceived savior/disruptor of all things. Although the digitization of transactions across a variety of asset classes have sped up dramatically due to Smart Contracts, there are real world legal concerns that showcase several key weak spots in the proverbial armor of Smart Contracts. Let me explain…

What is a Smart Contract?

At its essence, a Smart Contract is considerably comparable to what we understand “real/physical world” contracts to be. At their core, it is a set of promises for promises –money for services; money for goods; services for services; etc. – with the main difference being that these Smart Contracts are implemented digitally wherein rights and obligations are represented by code. As you can likely imagine, the code can and does vary significantly in complexity and the interpretation thereof will also vary depending on whether the contracts are completely encoded or whether natural language is used. And it is this code that makes a Smart Contract “self-executing.” Or more simply put, it is a series of “if-then” statements that flow when one “if” is performed, thus, leading to the “then.”

Rudimentary of example of Smart Contract using an NFT (Non-fungible Token) purchase as an example:

Aside from the obvious fact that blockchain transactions are taking place at an exponentially increasing pace, the reason why Smart Contracts are increasingly in popularity and ubiquity is likely due to the same reasons why investors and speculators have flocked to cryptocurrencies – Decentralization; Immutability; and Anonymity/Pseudonymity. These three signifiers are at the core of blockchain technology and all its appeal.

In the above-represented NFT transaction, the buyer and seller remain anonymous as their identities are unnecessary for the purposes of the transaction. And as it was referenced, anonymity, or at least pseudonymity, remains as one of the foundational strengths and allure of all things blockchain related. But in the same breath, it is the need/desire for anonymity that also leads to several legal quandaries that current technological advances have not been able to overcome.

What if everything doesn’t go as planned? Or in other words, how do Smart Contracts account for resolving disputes?

Scholars, Attorneys, and general naysayers alike all seemingly point to Dispute Resolution as one of the main, if not, the main flaw plaguing the overall acceptance of complex transactions via Smart Contract. For simple transactions, Smart Contracts as they were designed function wonderfully. But the world of contracts is anything but simple; and to assume that every transaction will have honest actors working under ideal conditions.

Currently, in the State of California, contract disputes that cannot be resolved amicably among the parties to the agreement are handled either through ADR (mediation or arbitration) or through the Superior Court (or Small Claims Court) process. However, these processes run inapposite to the origin of Smart Contracts utilized on the blockchain. To reiterate, it is the decentralized, permission-less system that has given the blockchain and all things therein its rise to prominence.

So, therein lies the burning question: How can a Smart Contract dispute reach a resolution if it requires a deviation from the stated purpose of blockchain technology?

Is there a solution to resolving Smart Contract disputes?

Depending on who’s responding to this inquiry, some may say that this problem has been resolved or that sufficient alternatives have been proposed. But for those who have litigated a dispute or have been a party to a contractual dispute, the sentiment appears to reflect serious deficiencies in attempting to solve these issues via blockchain. At least in adjudicating anything other than the most basic of disputes.

When a contract is simple and between two individuals, a single textbox might suffice. For instance, imagine that an Ethereum user enters into a smart contract with a web developer who happens to accept Ethereum as consideration. The smart contract will have a natural-language component that requires the developer to “perform services in good faith.” The developer works on the website; creates several versions; and submits the one they believe is the preferred version. If a dispute arises out of this engagement, the developer has a log of all relevant information, given that the developer performed the service. This simple evolution can easily be described via simple code. When a contract increases in complexity, let’s say between two large companies buying and selling a large commercial building, it is simply not possible to maintain a picture-perfect record of all moving parts for all the parties involved. As such, a resolution of disputes would require a much more comprehensive resolution process. Without going into an inordinate amount of detail, let’s use the issue of discovery in the above-referenced complex dispute. How is it possible for parties to gather, verify, and present arguments and evidence in a compelling fashion all in text? There is no court room, there are no in-person hearings, and there is no opportunity for cross-examination. The pseudonymity of blockchain transactions negates all of this.

It has been proposed that Smart Contracts can and should have an Arbitration clause inserted into them wherein disputes can be resolved by appointing and paying online arbiters from around the world who quote their price to get involved. Additionally, it has been proposed that Smart Contracts should also have an “off-chain” dispute resolution clause wherein the parties to the agreement agree to lift the veil of anonymity and agree to resolve disputes in the traditional way it’s done now. Therein lies the problem with this proposed solution. In essence, the solution calls for an erosion of foundational tenets of blockchain technology – namely Decentralization; Immutability; and Anonymity/Pseudonymity. Without these crucial elements, it’s nothing more than e-commerce.

The information provided in this article is strictly that; informative. It is not intended to be used or taken as legal advice. Each fact pattern is unique and there are always nuances that must be taken into consideration and analyzed prior to a complete legal analysis.  Should you find yourself in need of such analysis, or analysis regarding any other real property matter, the attorneys at Attorneys Real Estate Group, APC are here to help. With over 50 years of collective practice among the attorneys in the firm, we’re capable of handling a wide-range of issues – from transactions to litigation and in between.