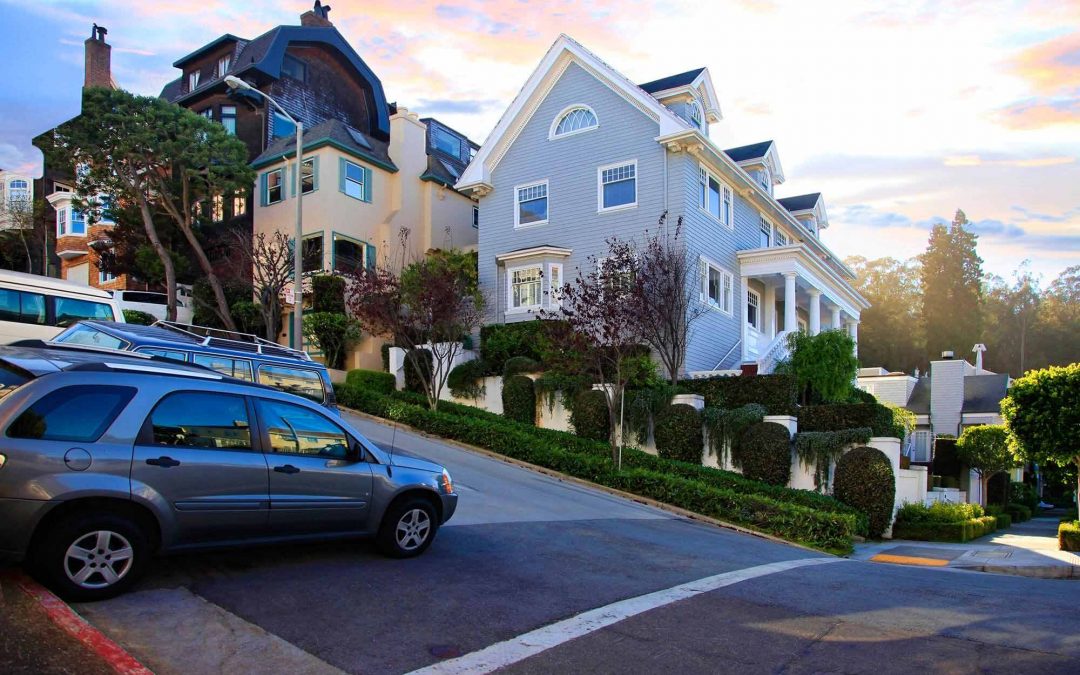 For many years, the perceived barrier to entry for aspiring homeowners in California was that there simply were not enough homes being built and the law of supply and demand has kept these prospective – or hopeful – buyers sidelined. Politicians on both sides of the aisle have pointed the proverbial finger at their opposing colleagues in an effort to shift blame where they believe it should reside. Those on the right of the political spectrum have long touted that environmental regulations and municipal/county approvals are far too onerous and time consuming. Thus, inhibiting the growth of single-family suburbs. While politicians who are left-leaning – who make up the majority – have blamed the existence of pricey single-family suburbs as one of the prime barriers to entry for prospective homeowners. These diametrically opposing viewpoints have been intensely debated among politicians over the years; and despite feverish opposition from Democrat and Republican homeowners alike, both SB 9 and SB 10 have passed through the legislature and have been signed into law by Governor Gavin Newsom. Given how little publicity these two new sweeping pieces of legislation have received, the attorneys at Attorneys Real Estate Group, APC wanted to pierce through the veneer of legislative benevolence and untangle some of the pointlessly complicated language in these rather controversial bills.

Senate Bill 9 is arguably the most controversial of the two new laws. It allows property owners to split a single-family lot into two lots, add a second home to their lot or split their lot into two and place duplexes on each; thus, creating up to 4 housing units where previously limited to a single-family home. The new law will mark a shift from current policies that allow only two large units — a stand-alone house and an accessory dwelling unit — on single-family lots, as well as an attached junior unit no larger than 500 square feet. And under this new law, cities and counties throughout California will be required to approve development proposals that meet specified size and design standards. But just as with most complex legislation, what’s not in the Bill is equally as important as what’s in it. Let me explain…

On the surface, the legislation is supposed to increase the affordable housing supply to meet the exceeding demands being imposed by an ever-increasing population. And although it gives the impression that homeowners can take advantage of it, it completely ignores the proverbial elephant in the room that requires homeowners to own their property free and clear before they can pursue a subdivision of their land. For obvious reasons, if your home is encumbered by a mortgage – which most are – you will not be able to subdivide because your home and the land underneath make up the collateral used to support your mortgage in the first place. Splitting your property in half would not be possible while you still have a mortgage secured by your property. So, the operative question should be: If this doesn’t particularly benefit many homeowners, who stands to benefit? And given that this is likely a zero-sum game, who stands to lose?

To begin, it should be safe to assume that neither current homeowners nor prospective home buyers stand to gain. In all likelihood, the unintended (or maybe intended) consequence is that corporations, large investors, hedge funds, and powerful land developers will gain…full stop. But it requires someone to start peeling back the layers to see that this Bill was passed for anyone but homeowners. Only the wealthy are going to be able to participate in any sort of marked way; which is ultimately to say that stated purpose or intent of the legislation is misplaced at best and intentionally misleading at worst. The California legislature has attempted to pass sweeping reform across the state as if all cities and counties are created equal. And this one-sized fits all approach somehow presupposes that the small town of Loomis, CA (population 6,200) should be treated the same as San Jose, CA – at the heart of Silicon Valley. And in an effort to curb urban sprawl and preserve resources, major developers will be able to make already dense cities even denser; thus, putting a strain on resources in major urban centers.

Senate Bill 10 eases the process for local governments to rezone neighborhoods near mass transit or in urban areas to increase density with apartment complexes of up to 10 units per property. The new legislation also allows cities to bypass lengthy review requirements under the California Environmental Quality Act (CEQA) allegedly to help reduce costs and the time it takes for projects to be approved. Critics of SB 10 site numerous issues on the face of the legislation – specifically the erosion of due process and the vesting of power within local governments to override the will of the voters with a supermajority vote conducted by local officials. Prior to the passage of SB 10, zoning changes and variance applications within a city or county were subject to public scrutiny and rebuttal from local residents. With SB 10, the opportunity to oppose a proposed development will be eliminated for certain counties and municipalities. SB 10 establishes that jurisdictions can choose to opt in or not; and if opted in, there are no safeguards for historic resources. It will allow municipalities to up-zone parcels and override existing zoning with little public input or review. Essentially, SB 10 severely weakens existing protections for historic areas as it allows communities to bypass CEQA review in the redevelopment process and will certainly result in the demolition and loss of historic resources. Can anything be done now that the Bill has passed? Yes!

As of the date of this article, AIDS Healthcare Foundation, a Southern California based non- profit organization sued California on 9/22/21 to halt the implementation of the new housing law. AIDS Healthcare Foundation alleges in its lawsuit in Los Angeles Superior Court that SB 10 is unconstitutional because a provision in the law lets local governments through a two-thirds majority vote to supersede some land use policies approved by voters. In a statement, Michael Weinstein, the foundation’s president, called that element of the law a “blatant constitutional overreach.” Mr. Weinstein astutely articulates that “[t]his provision ignores the intent and will of voters totally disregarding the sanctity of voters’ rights.” During a press conference to formally announce the lawsuit, Los Angeles Urban League President Michael Lawson added that SB 10 would do little to solve the homelessness crisis or help communities in need of affordable housing.

“It is a birthday present to the developers,” Lawson said. “It will decimate our communities.” Attorneys Real Estate Group, APC will continue to monitor the above-mentioned lawsuit and we will keep the recipients of our newsletters abreast as it develops. The information provided in this article is strictly that; informative. It is not intended to be used or taken as legal advice. Each fact pattern is unique and there are always nuances that must be taken into consideration and analyzed prior to a complete legal analysis. Should you find yourself in need of such analysis, or analysis regarding any other real property matter, the attorneys at Attorneys Real Estate Group, APC are here to help. With over 50 years of collective practice among the attorneys in the firm, we’re capable of handling a wide-range of issues – from transactions to litigation and in between.